Feast your eyes on this ultra-cool 2013 Triumph Bonneville Steve McQueen Special Edition #1001 of 1100 built worldwide and only 300 for the USA. This highly collectible motorcycle only has 3 miles and is in flawless showroom condition from front to back. Triumph joined forces with the estate of Hollywood icon Steve McQueen to create a limited edition motorcycle that pays tribute to the late actor’s love of the British motorcycles. Again, only 1100 of the Triumph Steve McQueen TM Edition bikes will be produced and sold worldwide, with only 300 units built for the United States, which is likely to make it one of 2012’s most sought after bikes. McQueen was famous almost as much for his passion for cars, airplanes and motorcycles as he was for his legendary movies. He owned numerous Triumph motorcycles and loved to spend his spare time riding in the Californian dunes aboard his modified 1963 Triumph Bonneville. A highly accomplished rider, he also competed in the 1964 International Six Day Trial in East Germany using a factory-prepared 650cc Triumph Trophy and was reputed to own 138 motorcycles at the time of his death in 1980. Based on the popular Triumph Bonneville T100, the officially licensed Steve McQueen TM Edition features a host of modified parts that takes it a step beyond the usual ‘special edition’. The Triumph Steve McQueen TM Edition also features a number of blacked out components, including wheel rims and hubs, handlebars, rear springs, mirrors and front mudguard supports. To confirm the bike’s provenance, each machine is individually numbered with a plaque placed on the handlebar clamp, while owners will also receive a certificate of authenticity with their machine. The design is inspired by the classic Triumph Trophy TR6 that McQueen insisted on riding during the famous stunt scene in the movie The Great Escape, and features a military style Matte Khaki Green livery, stencil-style Triumph decal on the tank and the actor’s signature on the side covers. A new solo rider seat and black luggage rack have been developed especially for the McQueen bike, which has been fitted with a rugged skid plate and a small headlamp. This Triumph Bonneville Steve McQueen Special Edition motorcycle is only going to appreciate in value as the years go by. This may be your last chance to purchase one of these highly desirable machines. Of course, all of the original paperwork/documentation will go to the new owner. Enclosed shipping is available anywhere in the world at the buyer’s expense. 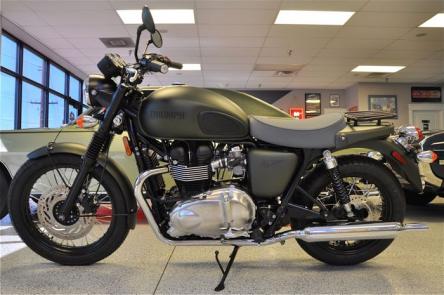 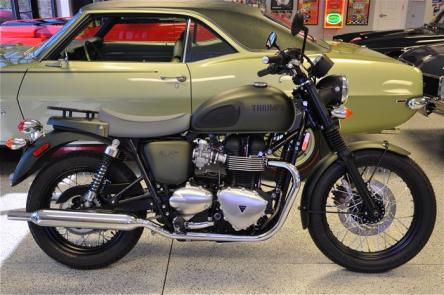 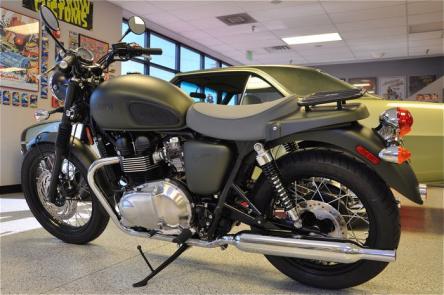 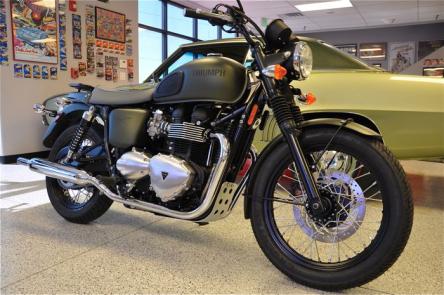 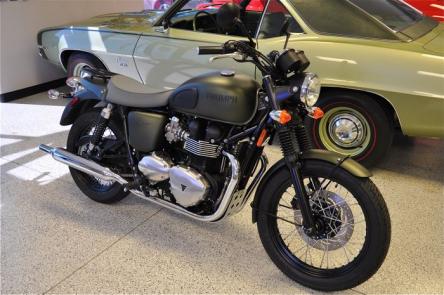 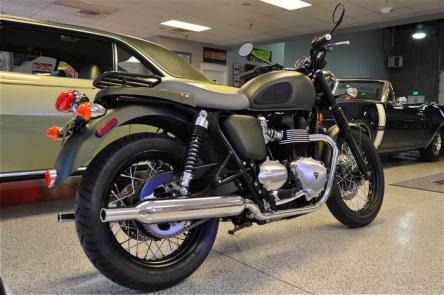 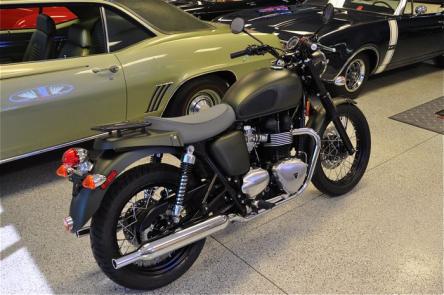 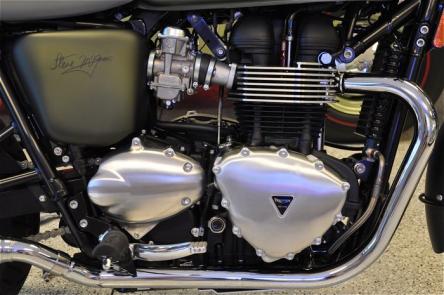 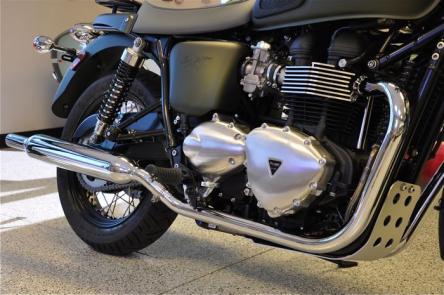 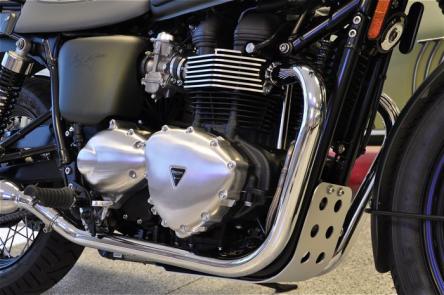 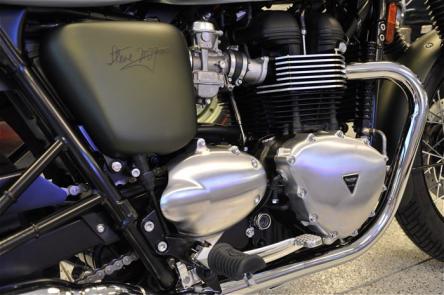 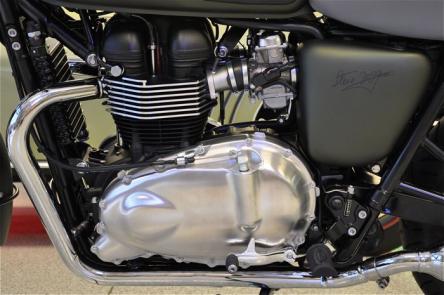 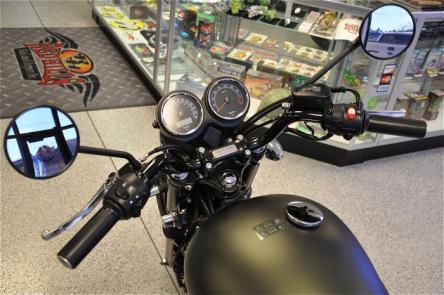 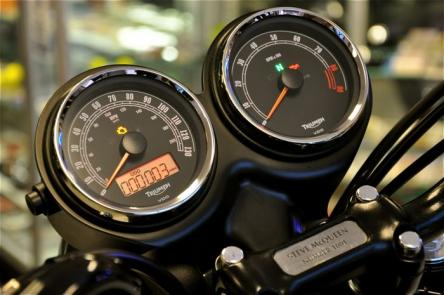 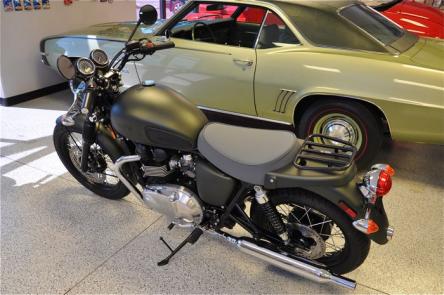 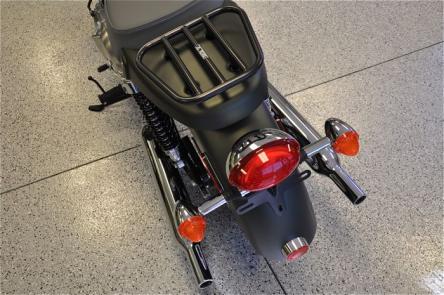 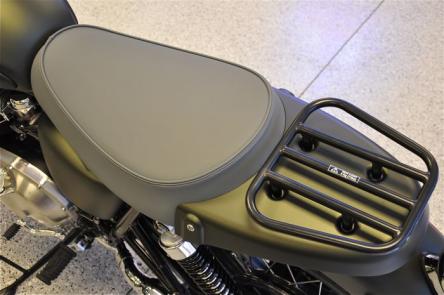 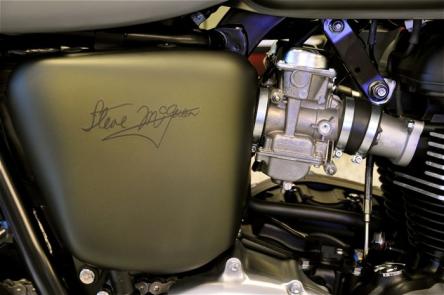 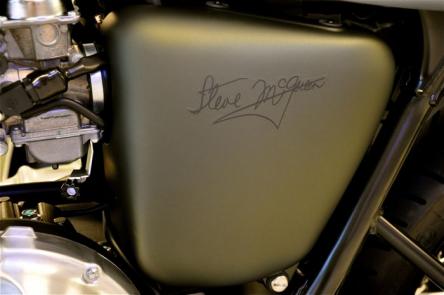 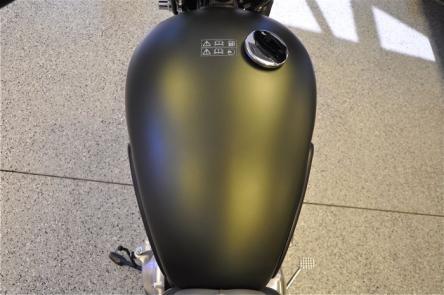 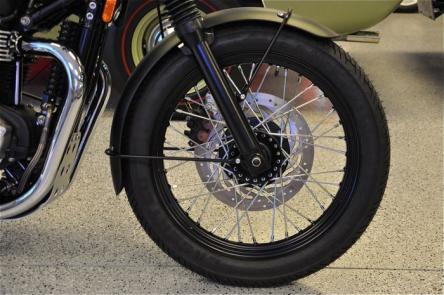 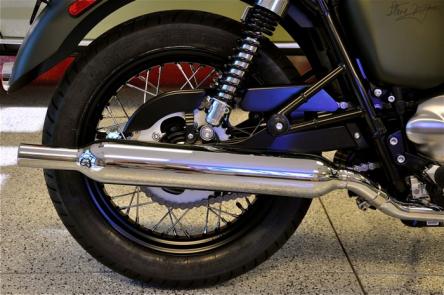